Too many elderly residents and those with severe learning disabilities in care homes across the country are living in accommodation not fit for purpose and left without exercise for up to five weeks at a time. This is according to a report released today by Healthwatch England, who visited 197 care homes across 63 different local authority areas in England, between January 2016 and April 2017.

The report also found that residents were being dressed in other people’s clothes, some had rotting plants left on their window sills, and many of the homes had a lack of access to basic health services including GP and dental checks. Other examples of poor practice include a lack of support for basic hygiene and cleanliness in some circumstances.

This further cements last month’s findings from the Care Quality Commission’s The state of adult social care services 2014-2017 report that found one in four adult social care facilities, inspected between these dates, was deemed unsafe.

Care homes have had to deal with a rise in demand and stretched resources – with care staff “rushed off their feet” unable to deliver the sort of person-centred care expected. However, getting these basics right is essential to ensure a marked improvement in standards is met.

The review was undertaken to help raise standards by promoting good practice as well as to demonstrate that acting on feedback can help homes provide consistently good care.

“Healthwatch England, in its recent report, has identified similar concerns to those set out in the recent Care Quality Commission report on the state of adult social care services. Whilst it is important to recognise the excellent support many care homes provide for people in later life, it is also important that lessons are learned and change happens where there are failures. Healthwatch England outline four ways to improve care, including environmental improvements, more exercise activities, staff training and better access to health services outside the care home. It is important that the care home sector looks closely at Healthwatch England’s recommendations and take steps to tackle these critical issues.

“Future Care Capital is committed to a new vision for health and care services as part of our vision for 2030 campaign. There should be a unified approach to health and care provision that is underpinned by a Care Covenant, a new agreement between the state and the public, which sets out a commitment to support the health and care needs of everyone throughout their life.”

Social Impact Investment Fund – an investment fund managed by the charity to invest in sustainable social enterprises through an Innovation Fund, which support better quality and standards of services in care, health and related education and training, which will generate a commercial return for the charity, supported by a ‘collaborative hub’ with the charity at its centre, facilitating knowledge sharing, supporting innovation and best practice, and gathering evidence and insights to feed into the charity’s Advocacy operations. 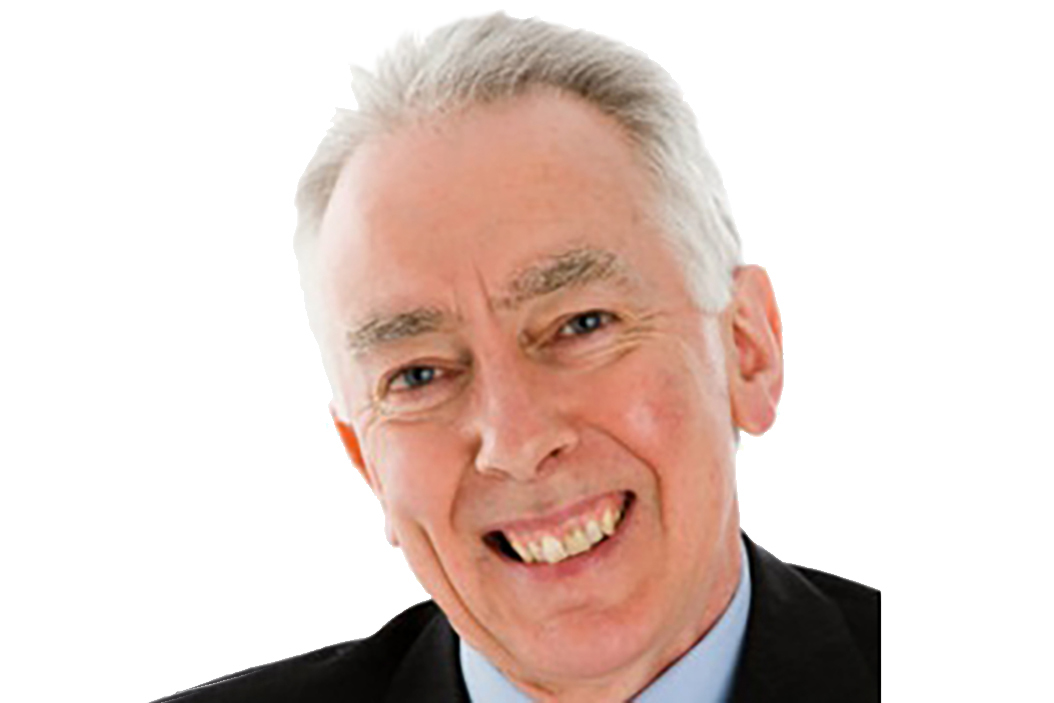