A Forgotten Army: Coping as a Carer is a new report published today by Future Care Capital which shares YouGov findings from an online survey of more than 2,000 unpaid carers across the UK, two focus groups and 20 in-depth interviews.

The impacts of being a carer are wide-ranging, affecting all aspects of everyday life. Interviews showed that there is a high level of interaction between the areas of life affected, for example, feelings of social isolation feed into poor mental health which can, in turn, contribute to poor physical health — all contributing to financial strain.

Almost two in three carers reported the impact on their social life, including having less time for themselves (48%), socialising less (47%) and having less contact with others (41%). Half of carers mentioned the impact of caring on their mental health, including increased stress (42%), anxiety (33%) and depression (27%).

Caring for a child, in particular, takes a higher toll on mental health – with 62% of parents reporting as such. “I don’t do anything for myself anymore, my health has worsened, and my confidence has been shattered”, said one 44-year old carer, interviewed as part of our study.

Over two in five carers note the impact of caring on their financial situation. This is mostly due to having less money due to reduced or no work and an increase in spending associated with caring (both 27%).

The research shows a correlation between time spent caring and optimism about the future, with those providing care for less than 10 hours a week (44%) feeling most optimistic in comparison to those caring for 10-29 hours (35%) and 30 or more hours (26%). This ties in with carers who live with the person they care for. Carers who provide support for less than 10 hours a week were more likely to say that their role has not had an impact on their work life, with two-thirds (68%) reporting this, compared to under half (43%) of those caring for 30 or more hours a week.

The research demonstrates the range of needs of unpaid carers and their diverse circumstances depending on the needs of the person they are caring for and their own life stage. Young carers were most likely to say their education or training had been affected, a result of their life stage with 30% aged 16-34 reporting this. Middle-aged carers aged 35-49 are the age group most likely to report an effect on their mental health, with three in five saying this has been affected as a result of their caring role. Carers aged 50 and over were the most likely to report the majority of impacts on their physical health. One thing that does unite them all, however, is the impact on their social lives.

Based on these findings, Future Care Capital has put forward recommendations to improve earlier identification and signposting for support, flexible learning for younger carers, new training pathways, help to tackle the hidden costs of care and called for enhanced rights to access priority mental and physical treatment.

“The complexity and demands placed on an unpaid carer often take a mental, physical and financial toll. If we are going to stop unpaid carers reaching breaking point, the Government and wider society need to take greater responsibility for their wellbeing. Our research findings and recommendations aim to build up a picture of the needs of carers and their priorities.

“With Carers Week coming up, this is an opportunity to recognise the contribution of carers and organisations like Carers UK and Carers Trust who are leading advocates for those individuals who dedicate their lives to caring for others.”

“Legal & General Retirement Living Solutions is committed to improving the lives of our customers, and helping people have their best, most colourful retirement. This research about carers is important because it tells us more about the needs of millions of people who are holding together the social contract that underpins our society.

“A greater understanding will, in turn, enable us all to better support people who need long-term care and those who care for them. That is why we supported this research and why we will take its conclusions seriously as we think about how to support our customers in the years ahead.”

Download the Full Report – A Forgotten Army: Coping as a Carer.

RT Dementia is commonly seen as a condition that affects older people. But did you know that 42,000 people under the age of 65 years old are living with dementia? Lets break the stigma surrounding this condition. https://t.co/pfnGGvOedU #WednesdayWisdom https://t.co/ROPHIeLT5L 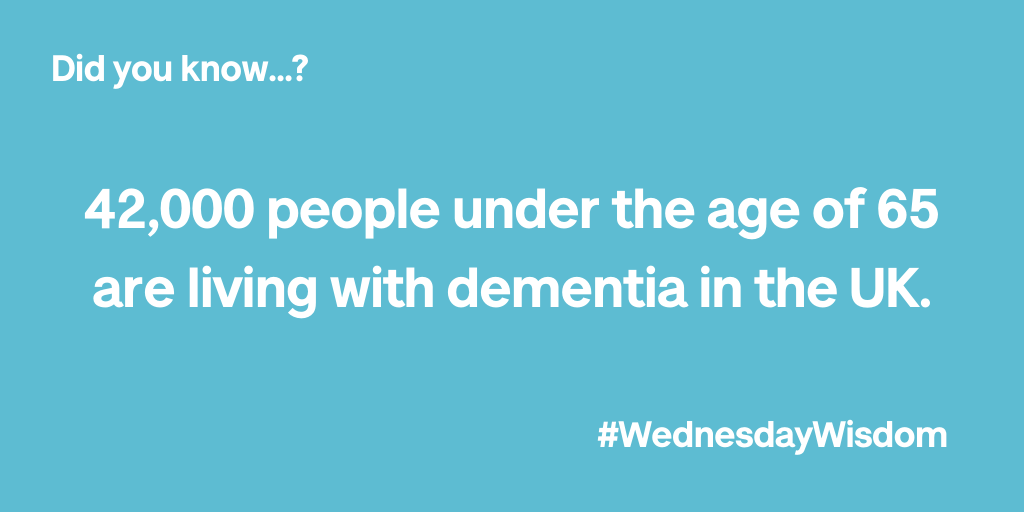 RT Better use of patient data can speed up diagnosis, improve treatment and even save lives. But data can be hard to understand and communicate. We made animations to help tell the story #datasaveslives https://t.co/5pfuFU7Op4